Skip to content
It’s about time I finished this one up. About six years ago, I inherited a speaker. 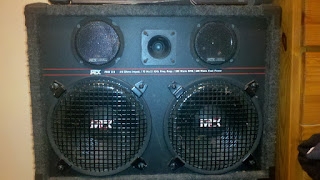 Then, I found it’s partner and had two speakers. 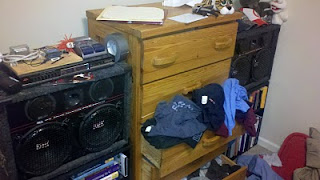 (Those clothes are actually all clean, btw.) I had to repair three out of the ten drivers (one low, one mid, and one high). For a while, I ran just the one on a 20-watt single-channel amplifier that I also got for free, until right before I left for college when I bought a radio from Best Buy. It turns out that the radio had a 100-watt per channel stereo amplifier in it that I accidentally discovered. Any way, I used this amplifier all the way through college, and sold it to some random guy for about half what I paid for it. It was mildly malfunctioning, so I thought I’d put the money towards an amplifier that actually has enough power for the 600-watt cabinets. 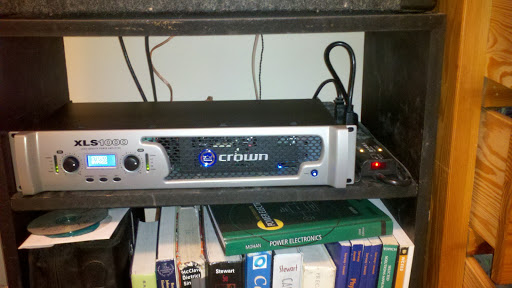 This amplifier has 500 watts per channel, five times the old amplifier, and 25 times my first amplifier. It literally shakes the entire house. But it’s nice to finally have an amp that can drive my stereo. 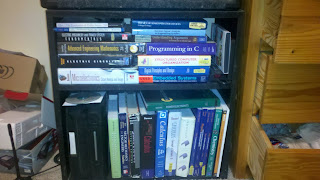 I may need to build a new shelf…