So I haven’t been doing a whole lot of electronics projects lately because a few months ago I decided my mechanical skills could use some work, and my latest project has tested my limits in that field! It’s…

A 1972 VOLKSWAGEN SUPER BEETLE! So exciting! 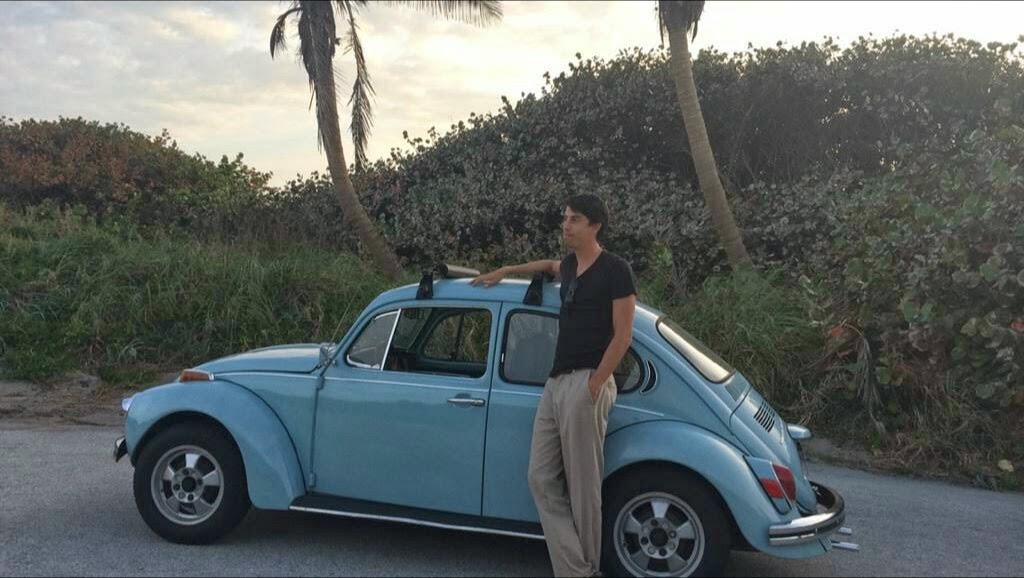 What makes it “super” is that the front suspension is a MacPherson strut assembly rather than the old style torsion bar/kingpin setup which basically just saves some space in the “frunk” and makes replacing suspension parts a little harder, but improves ride quality and turning radius. Great! 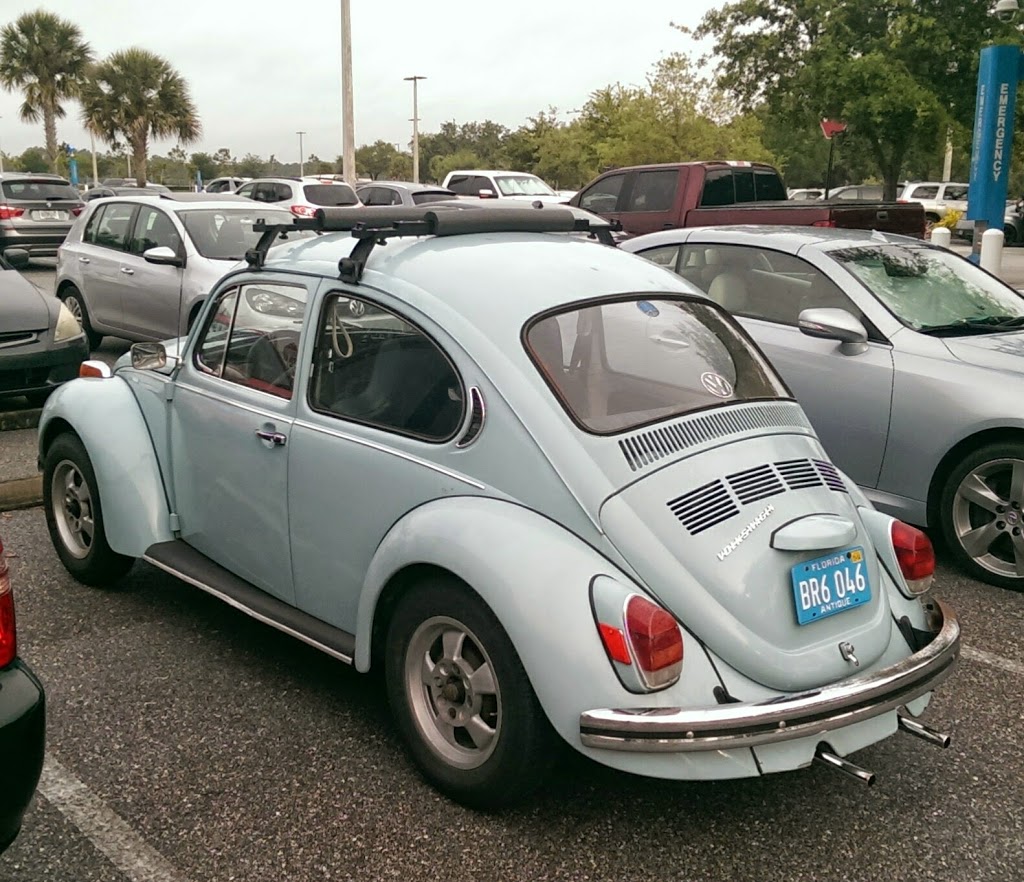 There are some minor problems, what with the car being 42 years old at the time of this writing, namely the four-ish oil leaks in the engine. The pushrod tubes, valve guide seals, valve cover gaskets, and some other things leak a minuscule amount of oil each that adds up to me having to put a half quart of oil in about every 200 miles. 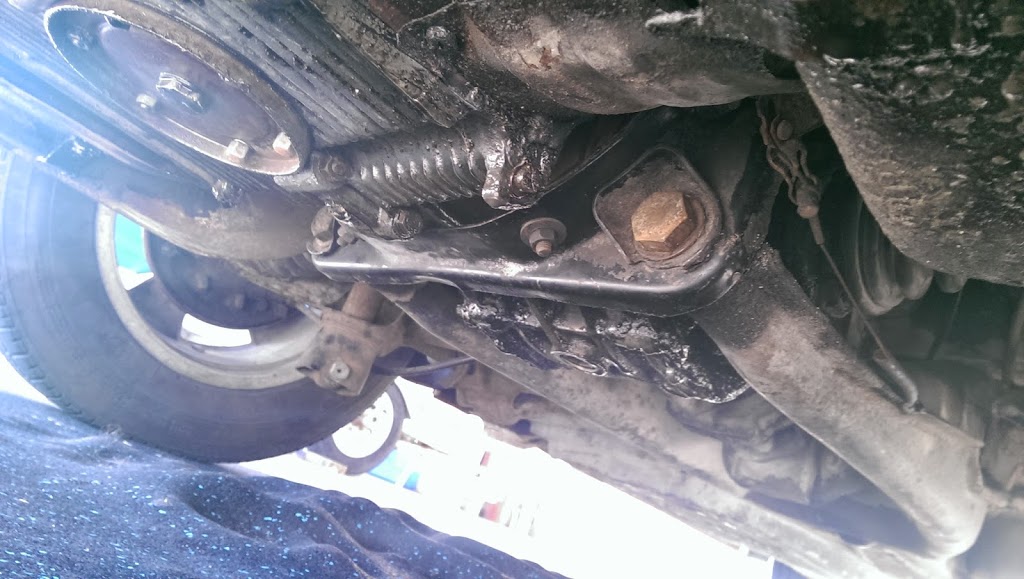 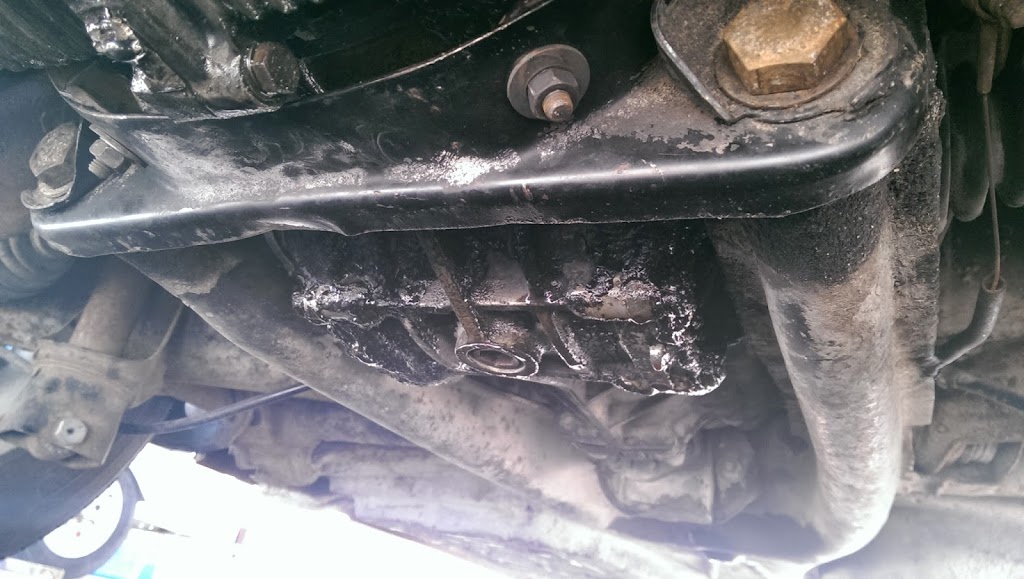 This is ok though because from what I can tell the piston rings are still in good shape so it’s a ways off from REALLY needing an engine rebuild.

Also cool is that it was made in “West” Germany: 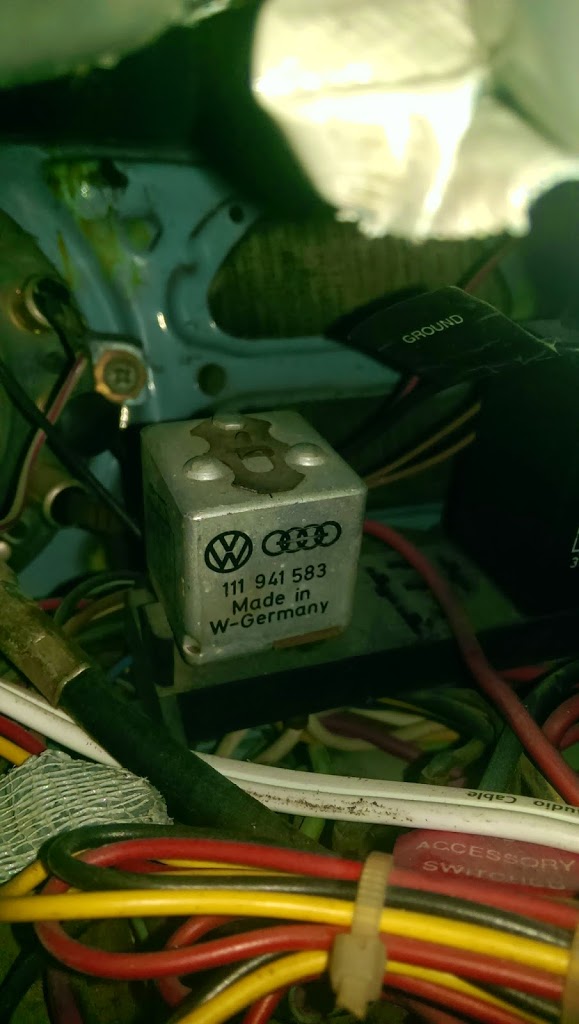 It has the Wolfsburg crest on the steering wheel too, for further proof of its authentic German-ness: 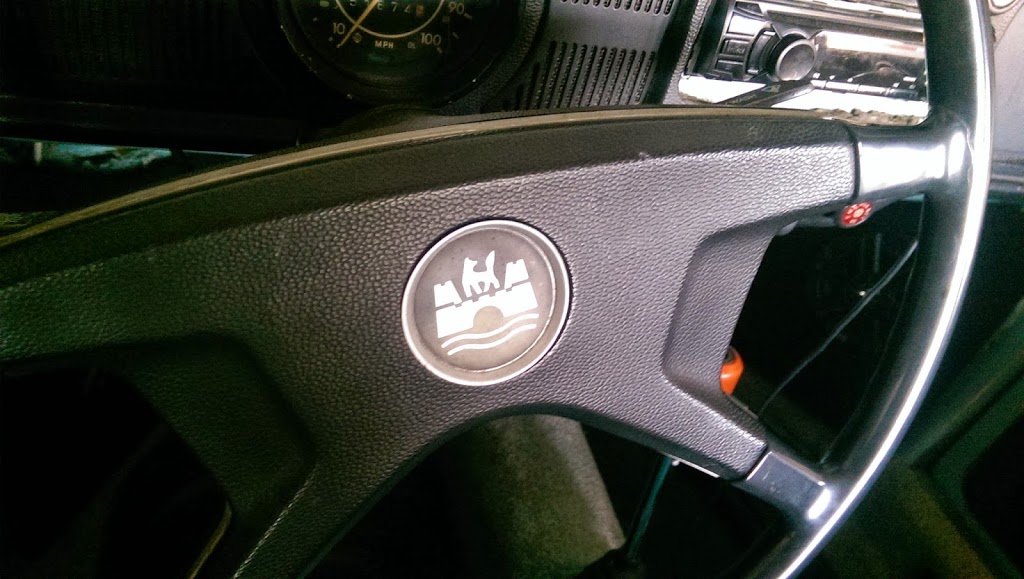 Apparently the Nazis built Wolfsburg to start building Volkswagens. Another brief history of that car was that Ferdinand Porsche needed to build the Beetle really quickly for Hitler, and so based a lot of it on the Tatra, a car Hitler liked from Czechoslovakia. Well, Tatra sued Volkswagen over that and Porshe asks Hitler what to do, to which he replied basically “Don’t worry, I’ll take care of it.” Then he invaded that country and shut down the Tatra plant. Tatra eventually won a lawsuit in 1968 but not before the Beetle became world famous!

Also, my Beetle was made after Volkswagen acquired Audi, so it shares some of the same parts as Audis from that time: 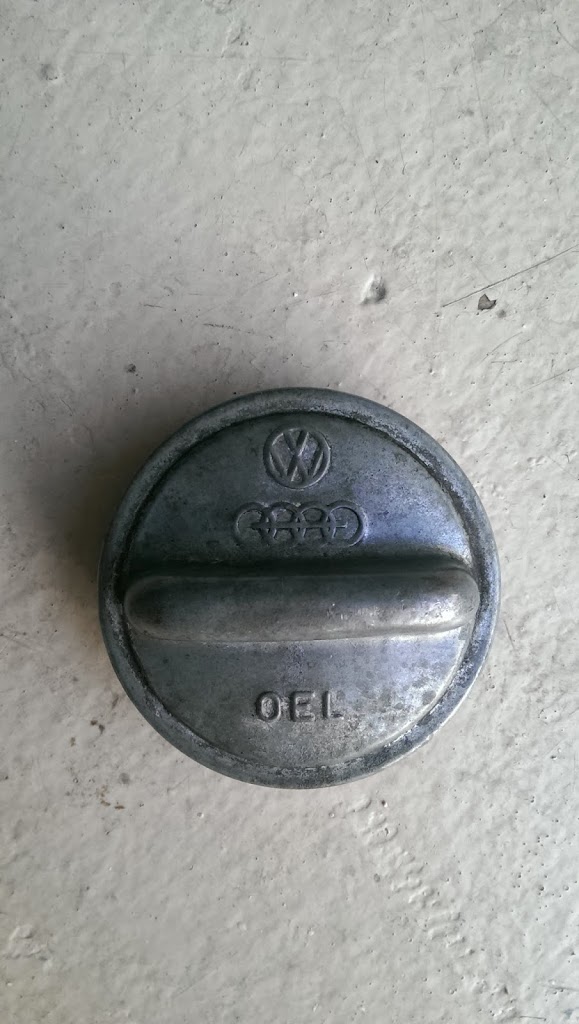 All in all, this car is brilliant. It runs well but it needed to have the carburetor rebuilt (which I’ve done, that’ll be the next post here). I’ve always wanted a Beetle but I was finally convinced to buy one because the ECU (computer) on my truck went bad and cost me a huge chunk of money to fix (plus the dealer had to program it), so I decided I needed a car that I could fix anything on. They’re easily the simplest cars ever built. The air-cooled engine means no radiator, it’s simple to remove from the engine from the car if I ever need to, plus there’s no A/C or power steering or anything else to complicate things, and parts are everywhere. Plus it’s just fun to drive and downright cool. 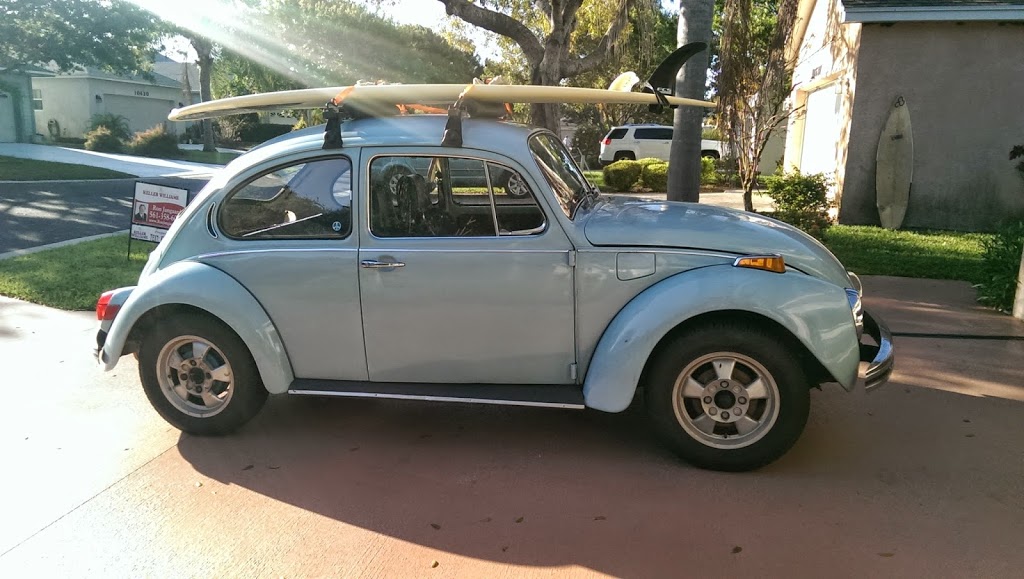 I was accidentally in a car show and might have been a little out of place though! 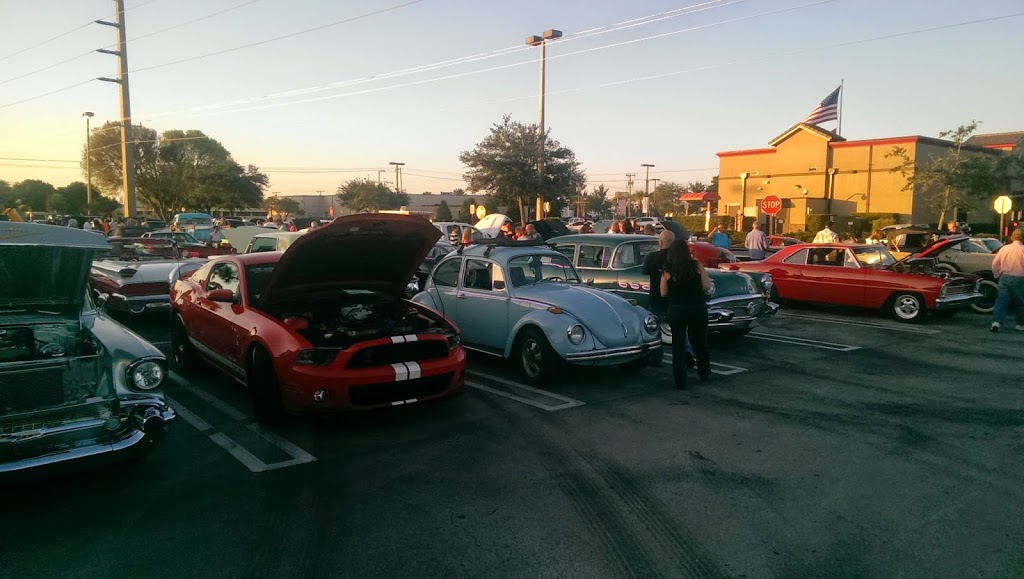